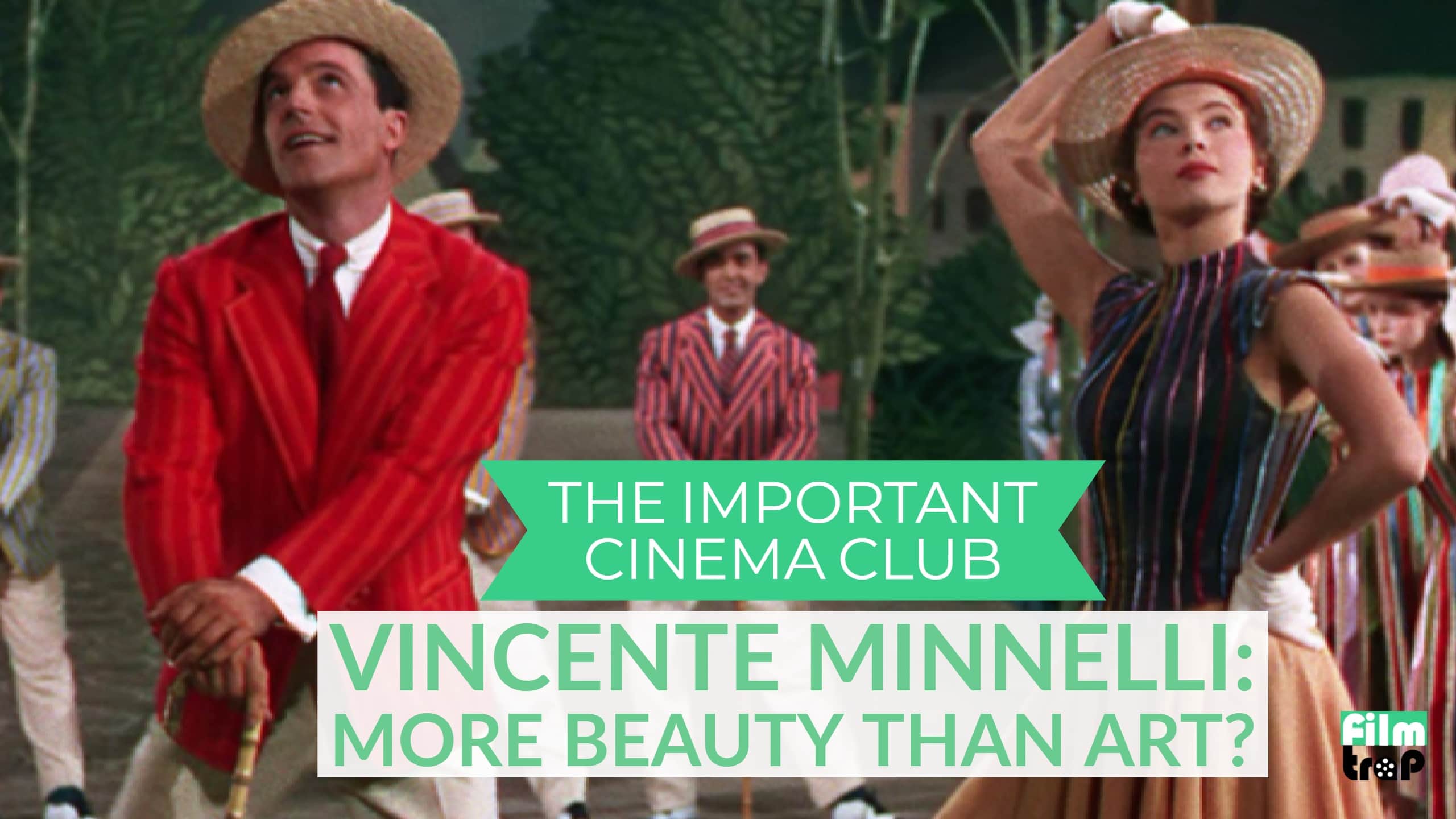 We discuss the master of the visually opulent musical – Vincente Minnelli – and his films CABIN IN THE SKY, MEET ME IN ST. LOUIS, THE BAD AND THE BEAUTIFUL, AN AMERICAN IN PARIS, and THE BAND WAGON.

We have a PATREON! Join for five dollars a month and get a brand new exclusive episode of ICC every week.

On this wee’s Patreon episode, we discuss Eli Roth’s DEATH WISH and the career of Bruce Willis

An American in Paris (1951): “Three friends struggle to find work in Paris. Things become more complicated when two of them fall in love with the same woman.” – Youtube

Cabin in the Sky (1943): “A compulsive gambler dies during a shooting, but he’ll receive a second chance to reform himself and to make up with his worried wife..” – Youtube

The Bad and the Beautiful (1952): “Told in flashback form, the film traces the rise and fall of a tough, ambitious Hollywood producer Jonathan Shields, as seen through the eyes of various acquaintances, including a writer James Lee Bartlow, a star Georgia Lorrison and a director Fred Amiel. He is a hard-driving, ambitious man who ruthlessly uses everyone – including the writer, star and director – on the way to becoming one of Hollywood’s top movie makers. ” – IMDB

The Band Wagon (1953): “A pretentiously artistic director is hired for a new Broadway musical and changes it beyond recognition.” – Youtube

Meet me in St. Louis (1944): “Meet Me in St Louis tells the story of a family in suburban, mid-western St Louis in 1903. The city, and the well-to-do Smith family, is on the verge of hosting (and celebrating) the arrival of the spectacular 1904 World’s Fair. However, the head of the family is beckoned to New York due to a job promotion — an uprooting move that threatens to change the lives of the family members forever. ” – Youtube