This is where you find out about Film Trap!

Questions? Want to learn even more about Film Trap? Shoot us an email at [email protected].

Q: What is Film Trap about?

A: Film Trap is website run by Justin Decloux, a writer/director/rabid film fanatic.

Ok, here’s a bit more about Film Trap! Film Trap will amaze your eyes and ears, and tickle your brain with the kind of film knowledge you never thought you’d find. In short, this is where you will discover old movies like new, and new movies like old! Weekly reviews will feature at least one film you’ve probably never heard of, but should really know about. Not only that but you’ll get to learn about the weird things Justin knows about the filmmakers, all the behind-the-scenes goodness your heart so desires. So click on, friends! Click on! 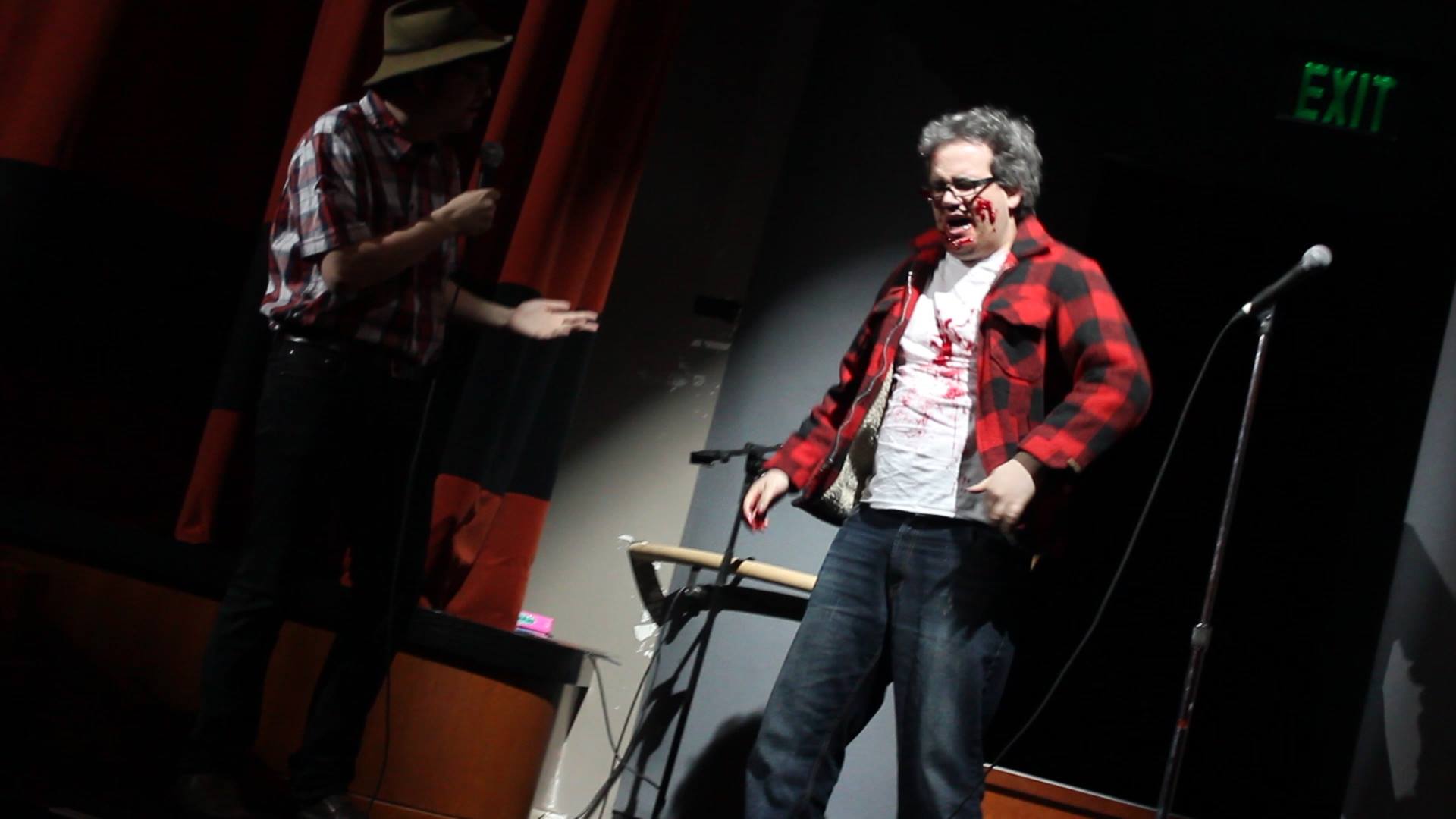 Justin has written for TwitchFilm.com, he was the promo produce for The Bloor before it became Hot Docs, and he is one of the co-hosts for the monthly screenings at The Royal Cinema called The LASER BLAST Film Society. Not only that but he hosts TWO podcasts (The Important Cinema Club and Loose Cannons), totally dedicated to film. Justin is the writer/director for films Teddy Bomb (2014) and Impossible Horror (2016). 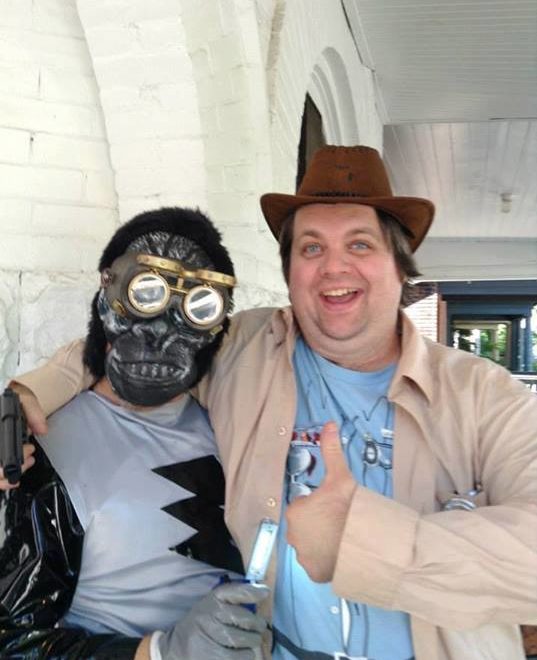 A beardless wizard, who lives in the frozen wastes of Southern Ontario. Enjoys the finer things in life, like film, solitude and spreadable peanut butter. If not writing you will probably find him in his basement trying to make the elves disappear. 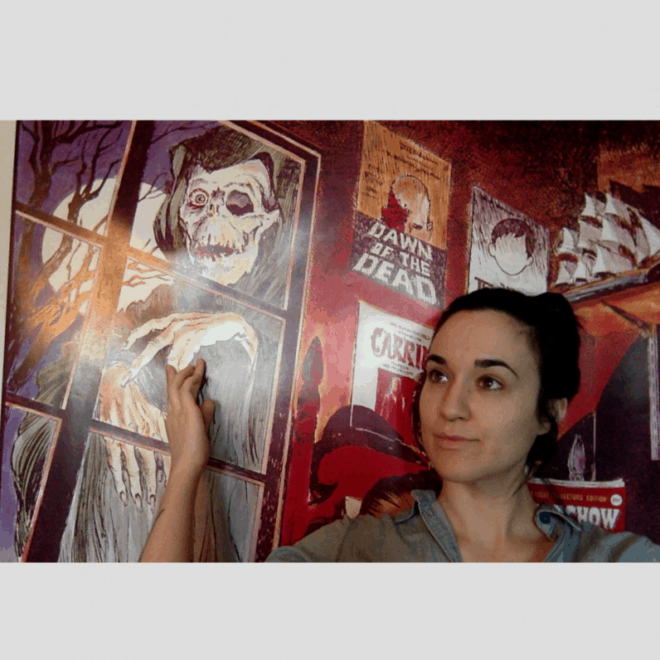 Chloë Brett is a Toronto based film writer, special effects makeup artist, sometimes video store clerk, and also has a regular job! Always happy to talk about any kind of film, as long as you jog her memory, because she’s probably forgotten more movies then most people have seen. Follow Chloe on Letterboxd orFacebook! 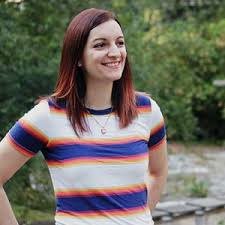 April is a video editor and colourist living and working in Toronto, Canada. She loves media analysis, funny-bad movies and ice cubes. Follow April on Twitter! 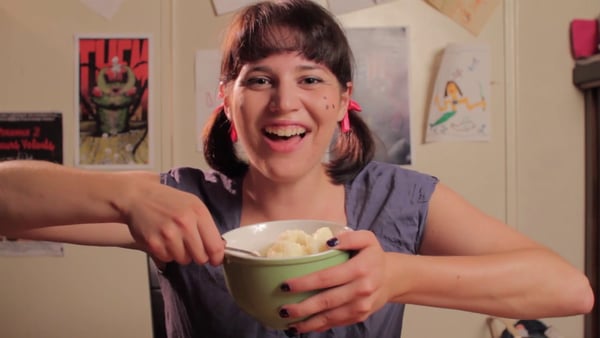 Emily is a Toronto based film and audio producer. She watches a lot of movies, it’s a byproduct of living with Justin Decloux, but she loves it. Emily tries to look at films through a feminist lens, and loves a good splatter comedy. Follow Emily on Twitter and/or check out her website! 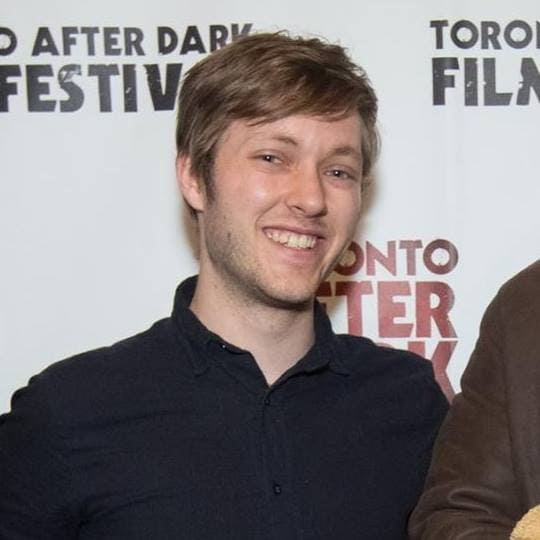 Keenan Tamblyn is a writer from Toronto, ON trapped in the all consuming void that is movie watching, there is no saving him. Follow Keenan on Letterboxd! 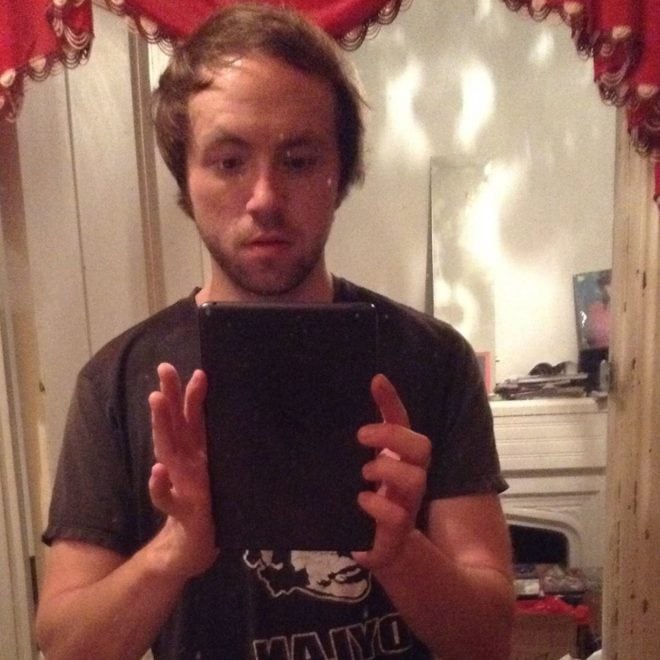 Ian Butt is a full time wannabe writer and pet shop manager who resides in the downtown Toronto area. Like many wannabe writers he sleeps on a pile of his own unsold screenplays, is vaguely familiar with the concept of money, but has only experienced it second hand through the descriptions of others, and gets deeply uncomfortable anytime he finds himself in a good mood. His first novel,a sci-fi, horror, rom-com titled, A Man and His Vagina is now available to read for free on wattpad.com. He is currently writing two more novels, including a sequel to A Man and His Vagina. His biggest ambition is to one day either become a real life Kilgore Trout, or write something that wouldn’t gross out his mom, whichever comes first. If they ever make a sitcom based on Ian Butt’s life it should be called Butt Knows Best and star Kevin Hart as Ian Butt, a single father/ working Joe trying to raise his eight children with hilariously inept results.