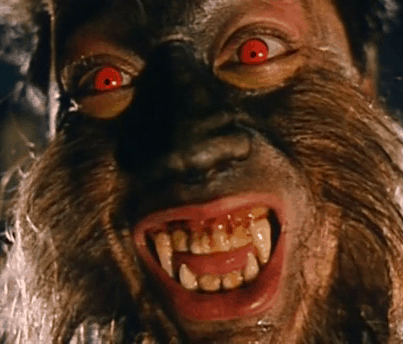 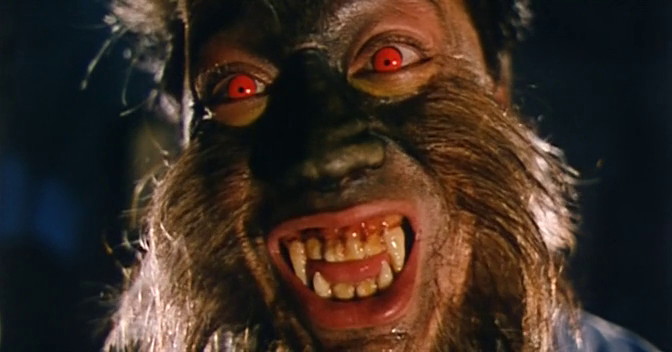 I’m always suspicious when someone calls a film “a non-stop thrill ride!” because we all know that the motion picture game simply doesn’t work that way. Fury Road takes some time to breathe. Hard Boiled has a middle section filled with smooth jazz. Non-Stop is more like ‘kinda moving along’ (but still fun!)

Yet, Return of the Demon is non-stop. 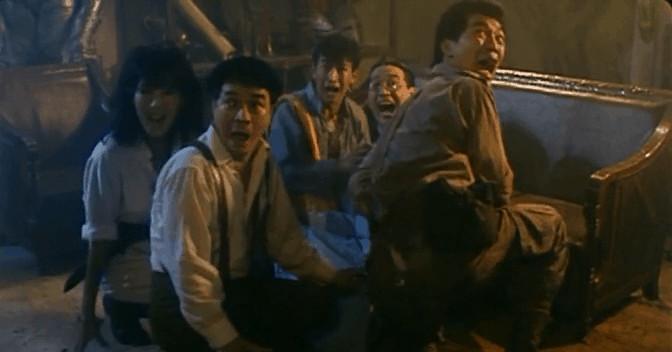 It starts right off the bat with four Indian Jones style adventurers (including the villain from The Killer  Shing Fui-On,) finding a priceless artifact in the jungle. They steal it, a demon pops out, and that demon chases them until the film’s explosive finale. The demon is played by Dick Wei (the ultimate Hong Kong villain), the trio of heroes (plus a monk and his assistant of course) are a bunch of goofy caricatures (the dummy, the tough guy, the woman *sigh*), and there’s a smattering of out of nowhere violence (including the killing of a main character!) that really underlines the fun unpredictability of Hong Kong films. It’s not really a martial arts picture, because most of the fights involve stuntman taking backbreaking falls as opposed to trading blows, but it is an incredibly physical picture, so there’s always an element of sheer audaciousness to be enjoyed

Don’t get me wrong, the film is still filled with long comedy scenes that are ingrained in the structure of HK cinema, but those scenes are always filled with characters being thrown around like rag dogs gags in the most bonkers siutations. It’s the kind of story where someone can turn into a werewolf for twenty minutes and chase the heroes, or they could stumble onto a haunted house, or the ending could involve the  the protagonists having their limbs snapped in brutal ways. There’s very little connective tissue, but it’s all in the service of delivering pure, uncut, entertainment. 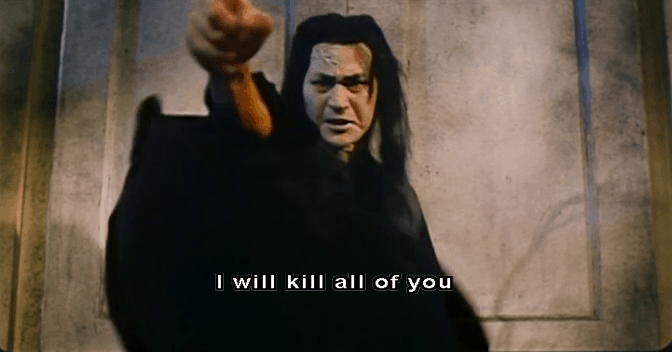 I had never heard of RETURN OF THE DEMON before, probably because there’s no big stars, no known director or action choreographer, and I’m not a Dick Wei completist, but I ran across it by reading through an old zine called Asian Eye (edited by TIFF programmer Colin Geddes!) that included a glowing review. It just goes to show you that there’s always gems waiting to be discovered and you always have to keep your eyes peeled.