How Important is the Cinema, for Kids? 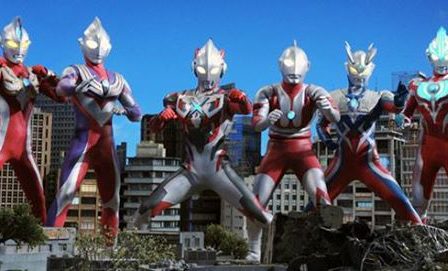 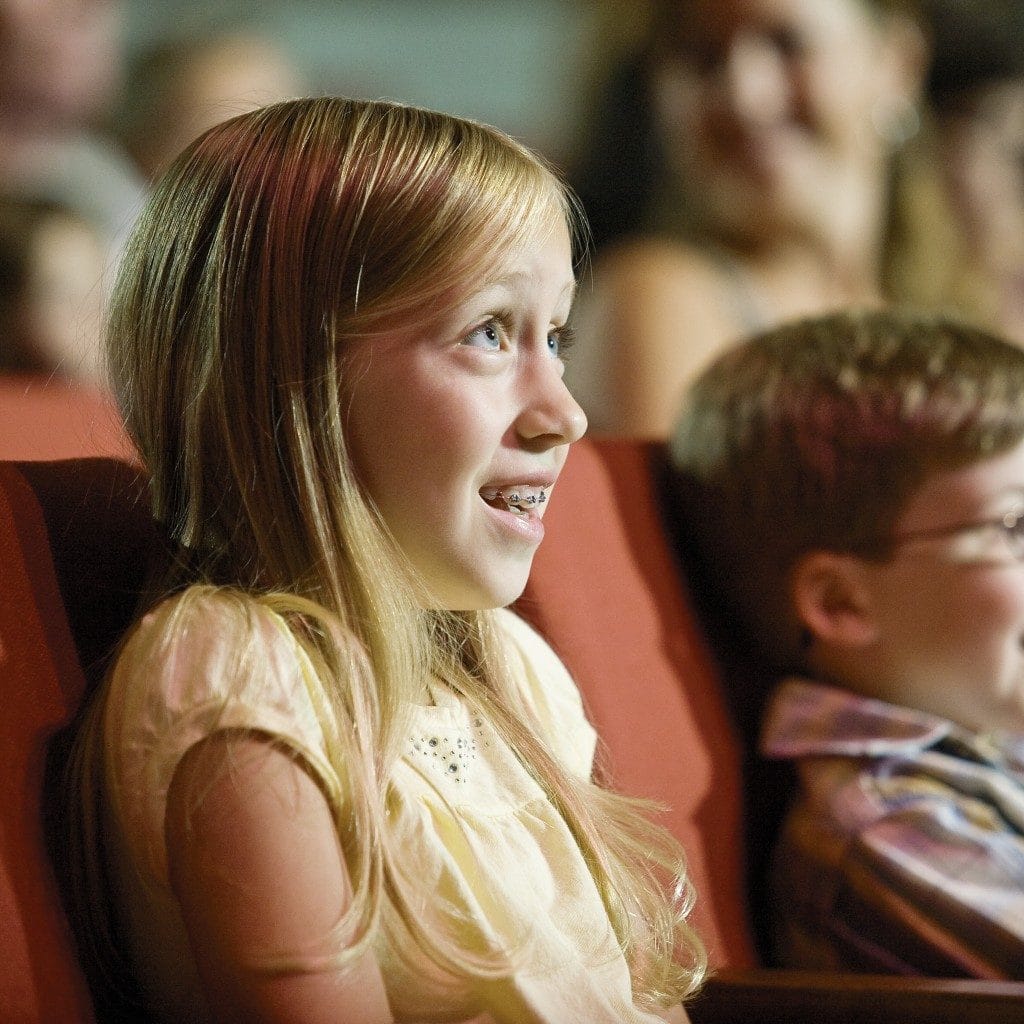 During the intermission of the Ultraman Double Bill at the Royal Cinema this weekend, I noticed that there was a handful of kids hanging around in the lobby with their parents. All of the kids had giant grins on their faces and a few of them actually had Ultraman figurines in their hands.

I bet those kids never expected to see Ultraman on the big screen with an audience. They probably expected it was always going to be something that they watched alone at home. It was their passion that no one but a few people on the internet cared about.

That was until they got to see it on the big screen, in an actual cinema, with an audience that laughed, that cheered, that burst into applause.

It was a day to remember.

I didn’t go the cinema that much when I was a wee lad, so when I did go it was a big deal.  It would make me queasy. I would have to pee every five minutes. I was a nervous wreck. And I loved every minute of it.

I don’t know why it was so important for me. I could watch a VHS at home by myself, or turn on the television, but it wasn’t the same. It was a big deal to go out to the theater and experience entertainment with a group of strangers. I don’t remember every cinematic experience, but I do remember the ones that made a big impression on me.

I remember being so scared during The Nightmare Before Christmas that I had to cover my ears. I remember that Kazaam was absolutely terrible. I  remember the night I saw Undead at the Fantasia Film Festival and it was the first time I had heard an theatrical audience burst into applause.

That’s why the cinema is amazing. 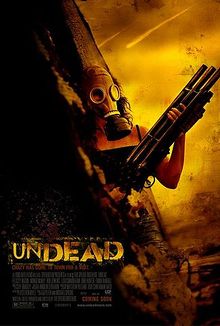 I think the theatrical experience is being devalued these days. If kids can see whatever they want, when they want, what difference does it make if they’re taken to a cinema to see something they could just watch on their iPad?

It makes all the difference. The experience of seeing something outside of their home, something weird and out there, something they can experience with a crowd, burns that event in their memory. It makes it special.

So, please, keep taking your kids to the cinema. The weirder, the more different, the better. Find screenings of the silent films, the foreign films, the weirdo animated films.

They will remember it.

Do you have any specific cinema related memories? Share them below in the comments.