The Greatest Film Book of All Time (About Action Films): “The Good, The Tough and The Deadly” 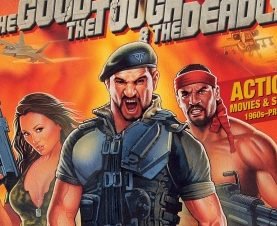 I love action movies. I find them enthralling, emotive and the purest form cinema can take. Yet, it’s no secret that the genre is fairly derided in my most cinematic circles. Sure, people will talk up DIE HARD or PREDATOR, but what about the chill that runs down ones spine when viewing BLOOD AND BONE or when one takes in the simple pleasures of NINJA 2: SHADOW OF A TEAR? There’s always been fans, but there’s never been a thorough book that dug down into the trenches and found the gold that slipped through a connoisseurs fingers.

David J. Moore’s THE GOOD, THE TOUGH AND THE DEADLY is an A-Z to encyclopedia of action films from the 60’s to present with a specific focus on the unheralded figures that toiled away in the straight to video genre. Stars like Charles Bronson or Sylverster Stallone are covered, but it’s way more interesting to read about people like Daniel Bernhardt (star of BLOODSPORT II and mini boss in JOHN WICK) or Michael Dudikoff (Star of the AMERICAN NINJA series). David J. Moore (and his team of reviewers), get deep into their filmographies, and separates the trash from the treasure. Why should you avoid AMERICAN NINJA 3 but check out PART 5? This book will tell you! It’s the kind of project you need to read cover to cover with a notepad on hand to jot down new discoveries. 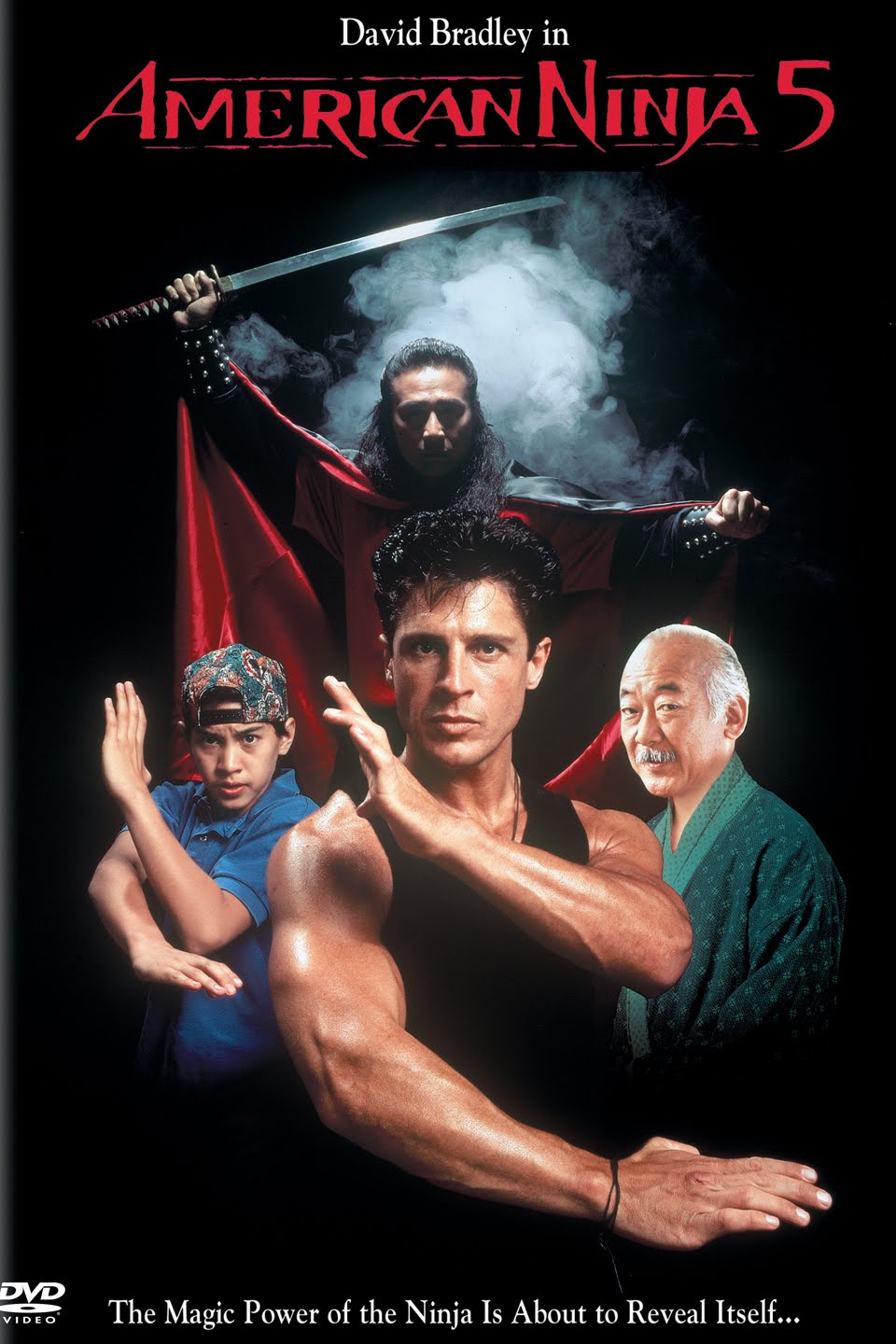 Most importantly, the tome is a treasure trove of interviews with stars from the past and present. We get to hear from such luminaries as Billy Blanks, Oliver Gruner, Scott Adkins, Mark Dacascos and all sorts of other cool cats who rarely a chance to talk. The DTV action movie is usually dumped on a movie only disc (if they’e been released at all digitally), so this is a holy grail when it comes to hear the inside dirt. Everyone is in great spirits and gets a chance to show of themselves that made me want to dive into more of their complete work. While the emphasis on action stars was a smart way to go, I’m a little bummed that there’s no real way to track the work of directors in the book. They do get mentioned at the end of reviews, and some do get interviewed, but it’s not quite enough for my auteurist sensibilities. Thankfully, an index of actor’s work at the end, with the best films highlighted AMERICAN CINEMA style, does create a guide path for people that are newly venturing into their work, or looking for prime stuff they’ve missed.

Do you love action films? Do you want to discover new treasures? Do you want to hear fantastic stories from stars that have nothing to lose? Buy this book. It’s massive, beautiful to look at, and packed with information you need in your life. I know. It’s expensive, but if you don’t get it now, it could go out of print, and you’ll regret it always. I’m not even halfway through and I’ve already read about two dozen films that will go down on my all time list, which before this book, had never even crossed my radar.

You need to see this one.