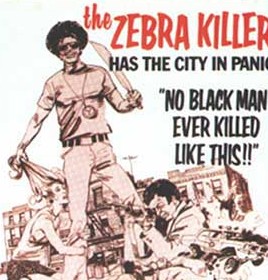 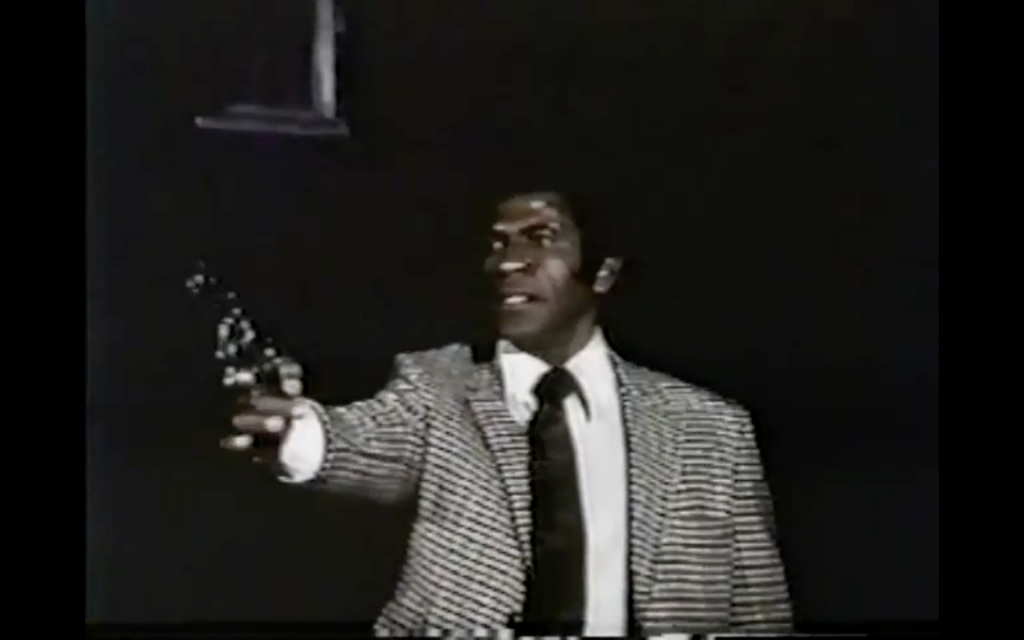 So right off the bat, if like me you’re going into this movie blind (but I guess you won’t actually be, because you’re reading this?), The Zebra Killer has absolutely nothing to do with the real life string of murders that came to be known as the Zebra Murders back in the 1970s. I was kind of looking forward to watching a true crime/serial killer movie but what unfolded was waaaaaay better. There’s very little information floating around about this forgotten film, so it’s hard to be sure if the story was at all inspired by the real life murders carried out by the “Death Angels”. The “Death Angels” were a group of African-American men who predominately killed white people, their body count estimated to be up over 70. Writer/director William Girdler decided to employ a somewhat more unconventional killer, but more on that shortly. Girdler brought us other such cinematic gems as Grizzly, The Manitou, ‘Sheba, Baby’, and yet another blaxploitation horror classic Abby. He sadly died in a helicopter crash while location scouting for a new film, that information has absolutely nothing to do with this review but it’s pretty bad ass way to go, but also obviously really sad and scary (I’m not a terrible person). 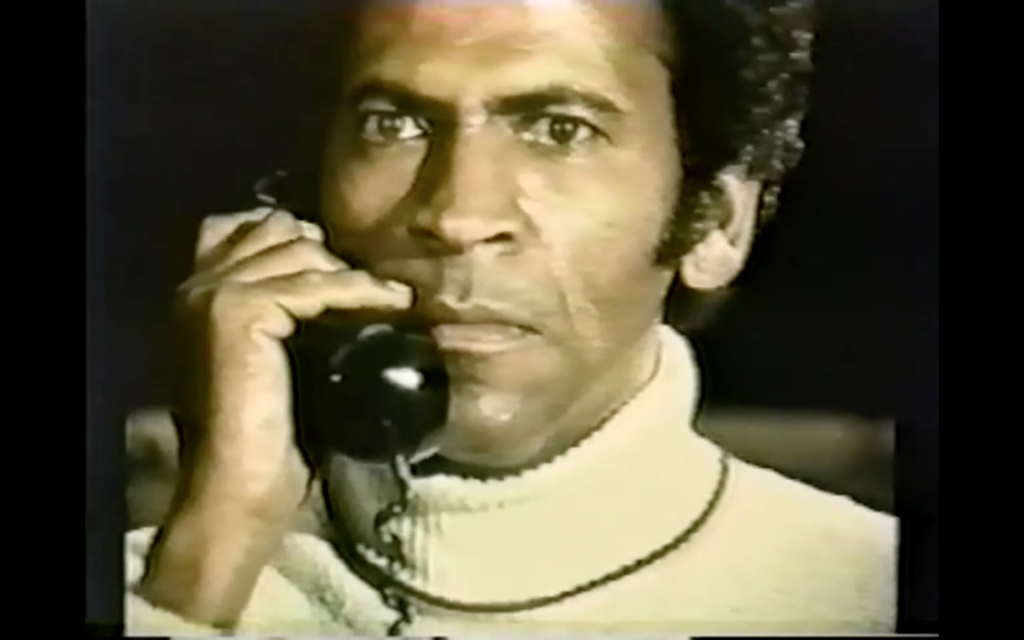 The Zebra Killer is admittedly somewhat far from being a true horror movie, veering much more into thriller territory, but I chose to include it because it’s about a serial killer and those are scary right? Right. While the film isn’t necessarily hard to follow it is a little all over the place, often seeming somewhat cobbled together with little thought. It isn’t until closer to the end of the movie when the actual plot and character motivation comes out. The gist of the story is there’s a serial killer on the loose targeting seemingly unrelated people and taunting lead investigator Lt. Frank Savage (Austin Stoker), again, for no apparent reason. The only lead have is that the killer is a black man, which of course turns out to just be a clever disguise on the part of the killer who is actually just running around in not entirely unconvincing black face. We eventually learn that the killer, who calls himself Mac (James Pickett), is targeting all the people who were involved in convicting and sending his father to the electric chair. It’s not 100% clear if Mac is using his black face as purely a disguise or if he is somehow trying to besmirch black people, as it’s very obvious he is super racist. Much to Picketts credit he does a good job at being subtle where others surely would have gone overboard and made a real caricature. 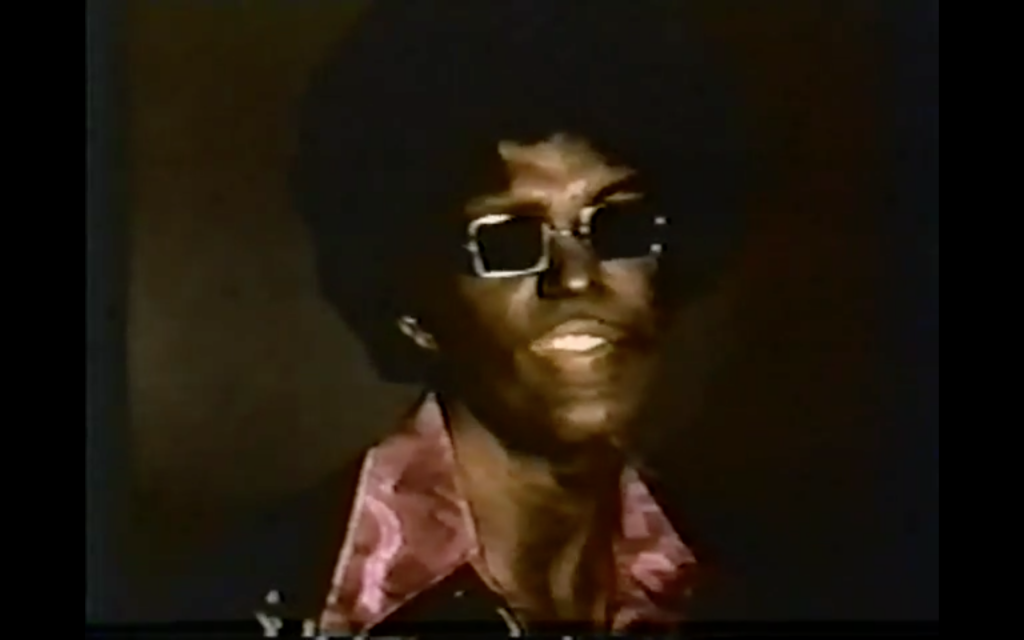 I’m sure at some point in my life I would have written off this movie as just plain bad but now that I’m an old crone I can look at it with some compassion. There was a lot of potential for this to be a good film. I feel like with a few minor changes, a bit of editing, the removal of the completely out of place and way too funky soundtrack, The Zebra Killer could have possibly been a classic serial killer movie. Instead it lays forgotten in the waste land that is youtube with no prospects of ever getting re-made because let’s face it, no one is going to make a race swapped White Chicks.