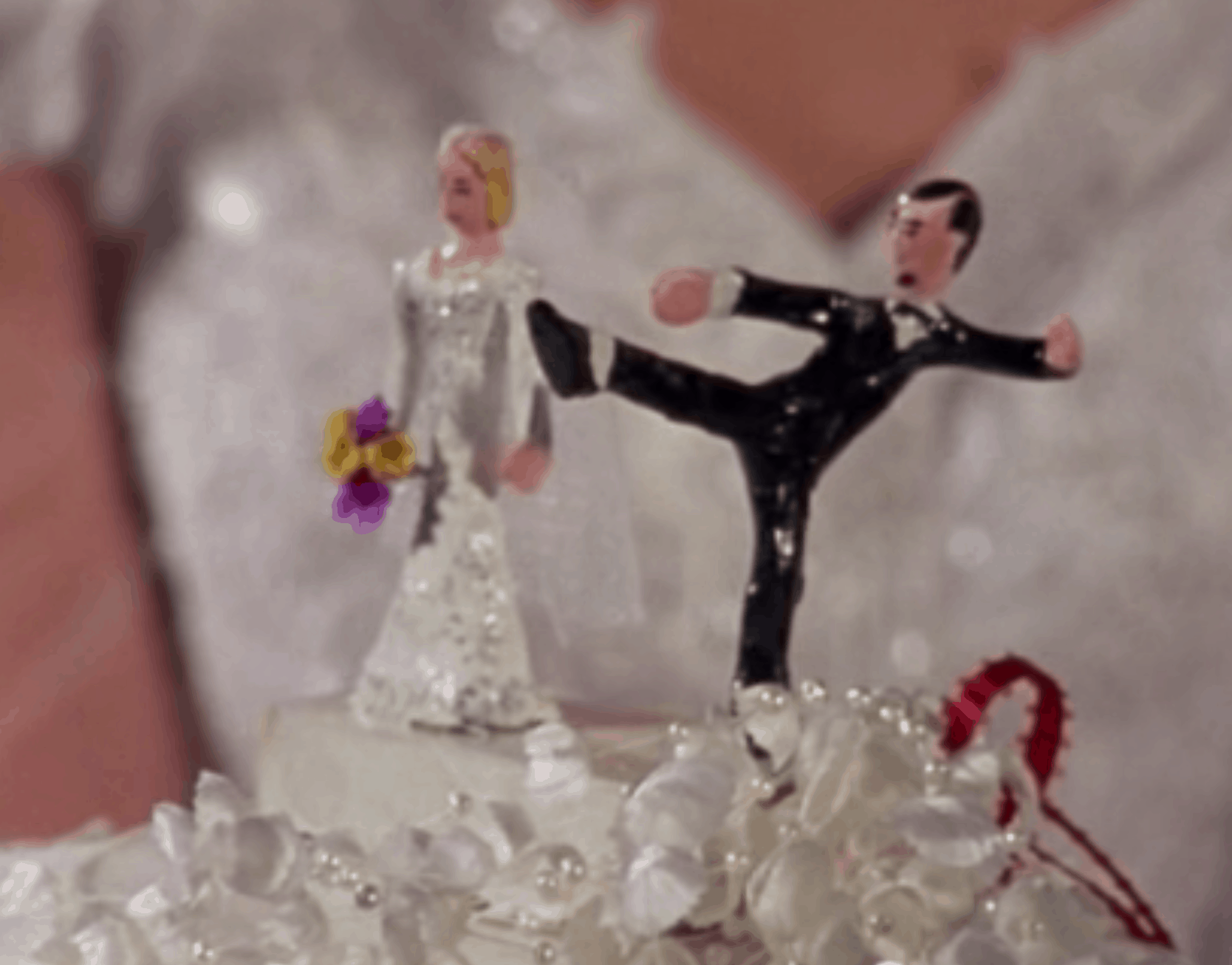 Come with me if you will on a journey to 1997 Australia, also known as everywhere else’s 1985. The only precursor I got to Rob Sitch’s film The Castle was that it’s “very Australian and some jokes may not translate”, which sounded more like a challenge then anything else. 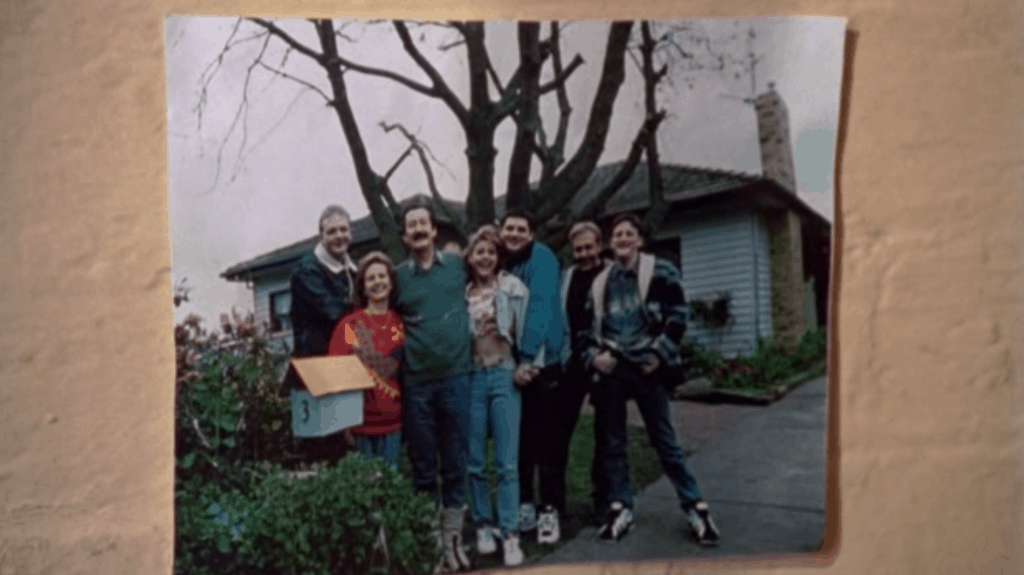 The Kerrigan family is living an idyllic life in their family home, which boarders the local airport, when they receive notice that they are to vacate their house to make room for runway expansion. Despite the offering of handsome cash compensation, family patriarch Darryl (Michael Caton) along with his neighbors, refuse to leave the homes they love so dearly.  With the help of their hapless lawyer (Tiriel Mora) they take their case to court and try to win the right to stay.

I would categorize myself as a deeply sentimental person and the thought of my parents eventually selling my childhood home is alway lurking in the dreaded dark space of my mind, even though I no longer live there the thought of never being able to go back makes me want to cry. Watching a movie about people potentially loosing their home always pull at my anxiety strings, even with a movie like The Castle which is a comedy and where it’s pretty clear which way things are going to go. Sitch does such a great job  showing us how special this home is, how much this family loves and encourages each other. 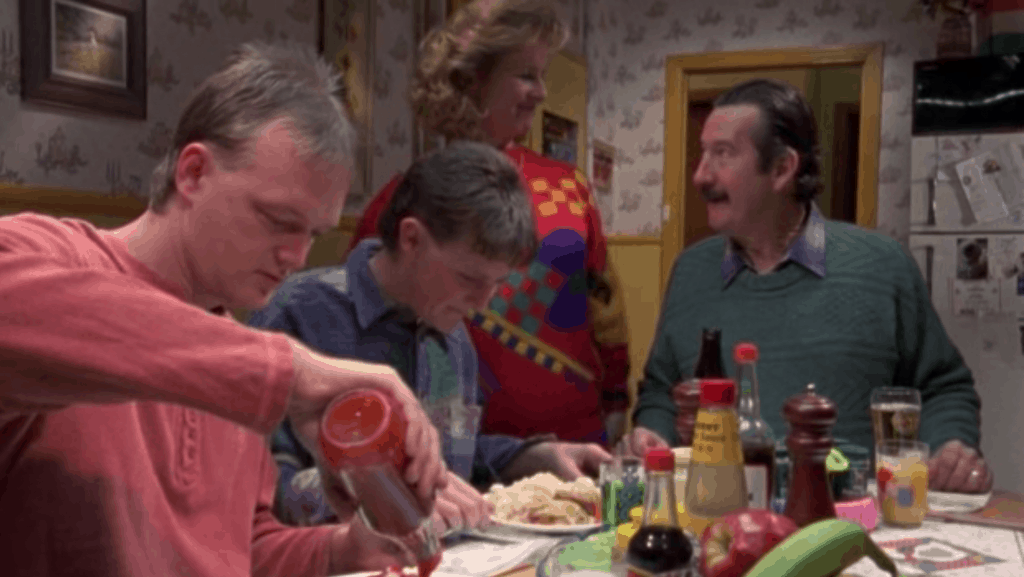 “It’s not a house, it’s a home, it’s got everything. We love each other, we care for each other, memories, great memories. It’s a place for the family to turn to, come back to.”

Yes, once again, I got a little weepy, which was then quickly replaced by a smile after someone was called a ‘dickhead’ (not for the first time). The Castle has a great mix of humor and heart, that pokes fun at a somewhat “simple minded” family in a very fun loving, non-judgmental way. A lot of the reviews I read after seemed to have the same general, ‘it’s weird that non-Australians find this funny’ comment, but as a non-Australian myself, I still enjoyed and found a lot of humor in this film. Only at one point did I have to pause so I could look up the word “wog” (a non-white person), maybe some stuff sailed over my head but nothing that I noticed. 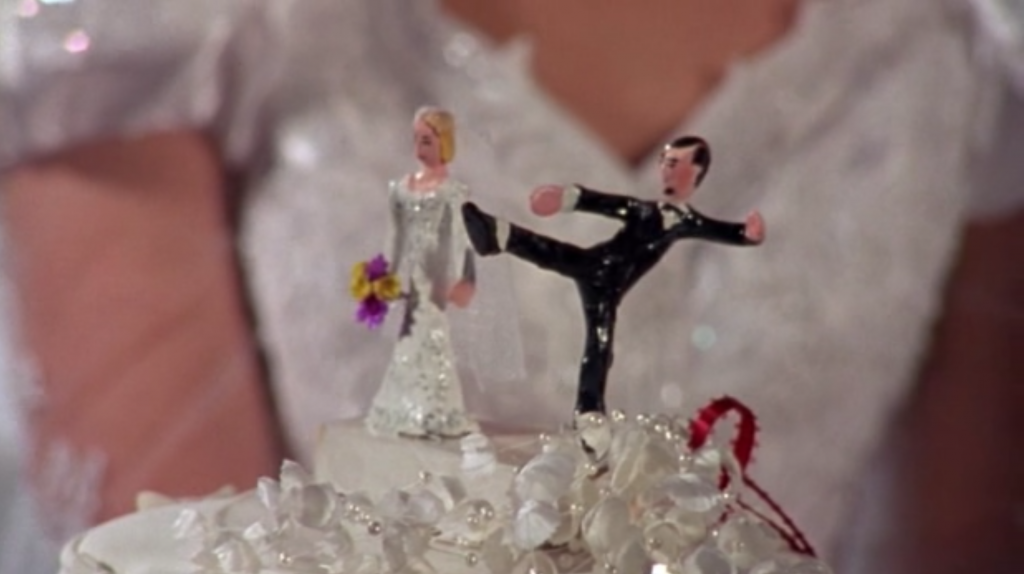 Though The Castle is a very predictable movie in terms of outcome it’s still a very enjoyable journey getting to know the Kerrigan family. Sometimes it’s really nice to put aside drama and dysfunction and watch a film where people aren’t absolutely garbage to one another.