Albert Pyun Is A Great Director 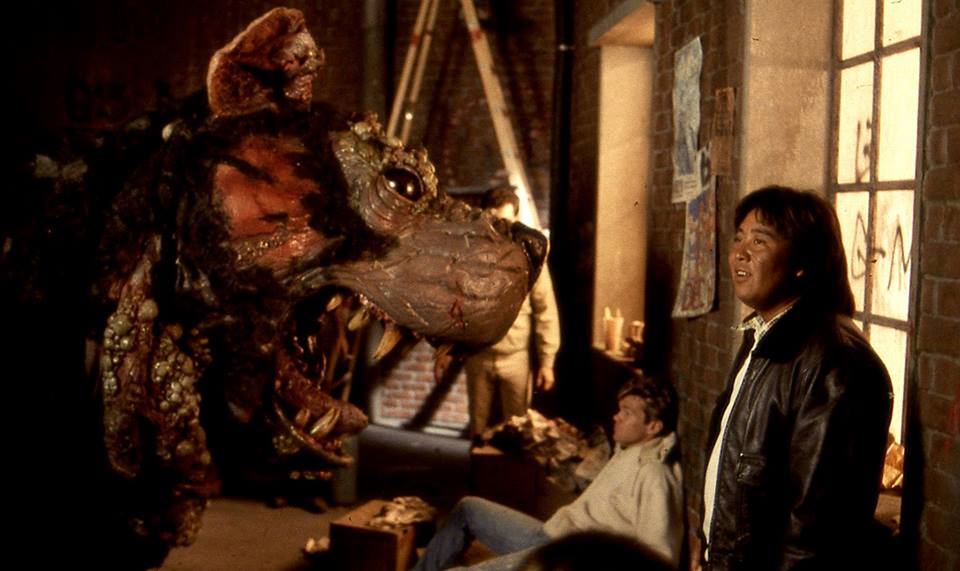 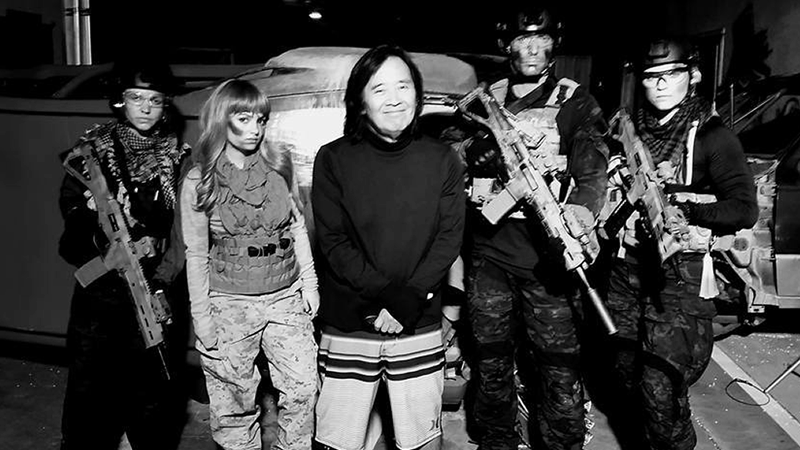 As a kid with dial up internet I would spend every waking out trawling cult movie review websites: BADMOVIES.ORG. ZOMBIE KEEPER. STOMP TOKYO. I discovered the work of John Woo, Sam Raimi, Peter Jackson and hundreds of other directors that blew my mind, redefined my view on cinema and put me on the career path that I am today.

I was never inspired to check out the work of Albert Pyun.

The reason is as sad as it’s straightforward: Everyone I read hated him.  I will never forget a review for KNIGHTS that called him the modern day Ed Wood and stated that his entire filmography was worthless straight to video trash. I didn’t know any better. I swallowed it hook, line, and sinker.

I got four films for 10$ at an HMV in the early 2000’s and one of them starred Christopher Lambert (Hey! I liked HIGHLANDER!) and promised a bunch of assassins in a fight to the death (with guns) in an abandoned building. As a John Woo obsessed teen, I had to pick it up. The film was Albert Pyun’s MEAN GUNS. It wasn’t what I expected, featuring no squibs or bullet hits, but I have an oddball mix of Tarantino rip-off dialogue, a thrilling sense of style, and an entire score made up of Mambo music. Yes, it was dirt cheap. Yes, it looked kind of ugly. But there was just something, something I couldn’t quite put my finger on, that attracted me like a magnet. 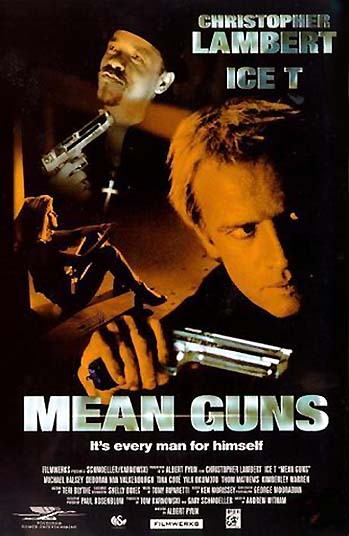 I fell in love.

After seeing a huge chunk of Albert Pyun’s filmography, I have no problem calling him one of the most imaginative, independent and enthusiastic directors that worked in the B-Movie field. He made pure genre entertainment on the factory assembly model, but he infused them with a manic style, off kilter world view and unique storytelling decisions. His films are often ramshackle in construction, about to topple at the lightest touch, but the best ones burn bright.

Take KNIGHTS for example, on the surface another in the long line of Cyborg films that Pyun helmed over his storied career. Another film that happened to star a real life athlete that didn’t work much afterwards (Kathy Long in this case), and a plot synopsis that could be written on matchbook.

The film itself is a whole other matter: A Flying Swordsman inspired Spaghetti Western that takes the fighting robot genre and dilutes it to its most minimalist elements and blasts them across the screen. In the scorching heat of the desert, Pyun frames his heroes dwarfed by an unforgiving landscape. The climax of the film devolves in a brutal beat down as Kathy Long,  out of breath and barely standing, straps a legless sword wielding Kris Kristofferson to her back so they can both watch each other’s blind spots.  You don’t see that every day. And that’s what I want from a great director. 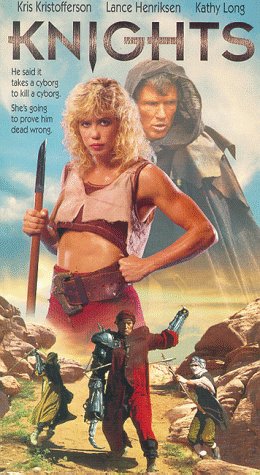 The thing about Pyun is that he’s sometimes his own worst enemy. In most interviews I’ve read he’s humble about his most beloved films, while going out of his way to disparage them. I’ve seen him claim that he’s not proud of a single one of his efforts (a very Woody Allen attitude to take) and that the budget were slashed, they were taken out of his hands and re-edited. I can only imagine that’s a knee jerk reaction to their critical reception and legacy, which really bums me out.

I’m not here to shit on Pyun. I just want to praise him. You don’t have to agree with me. I know that most people will dismiss him out of hand (You like the guy who directed the 90’s CAPTAIN AMERICA!!??), but if you’ve made it this far, hopefully my words will give you pause. Maybe you’ll even go and give one of his movies a chance. I’ve always been attracted to artists that are filled with passion. The one that are always trying new things. I have to love director that made an entire alien invasion film in one shot from the POV of a dashboard camera (INFECTION), shot a body swapping alien movie in three days (DECEIT), or made a FUN Andrew Dice Clay picture (BRAIN SMASHER: A LOVE STORY).

Albert Pyun is unfortunately suffering from Multiple sclerosis, which has slowed down his output, but he still continues to make films to this day. You can find updates at his official site http://www.albertpyun.net/